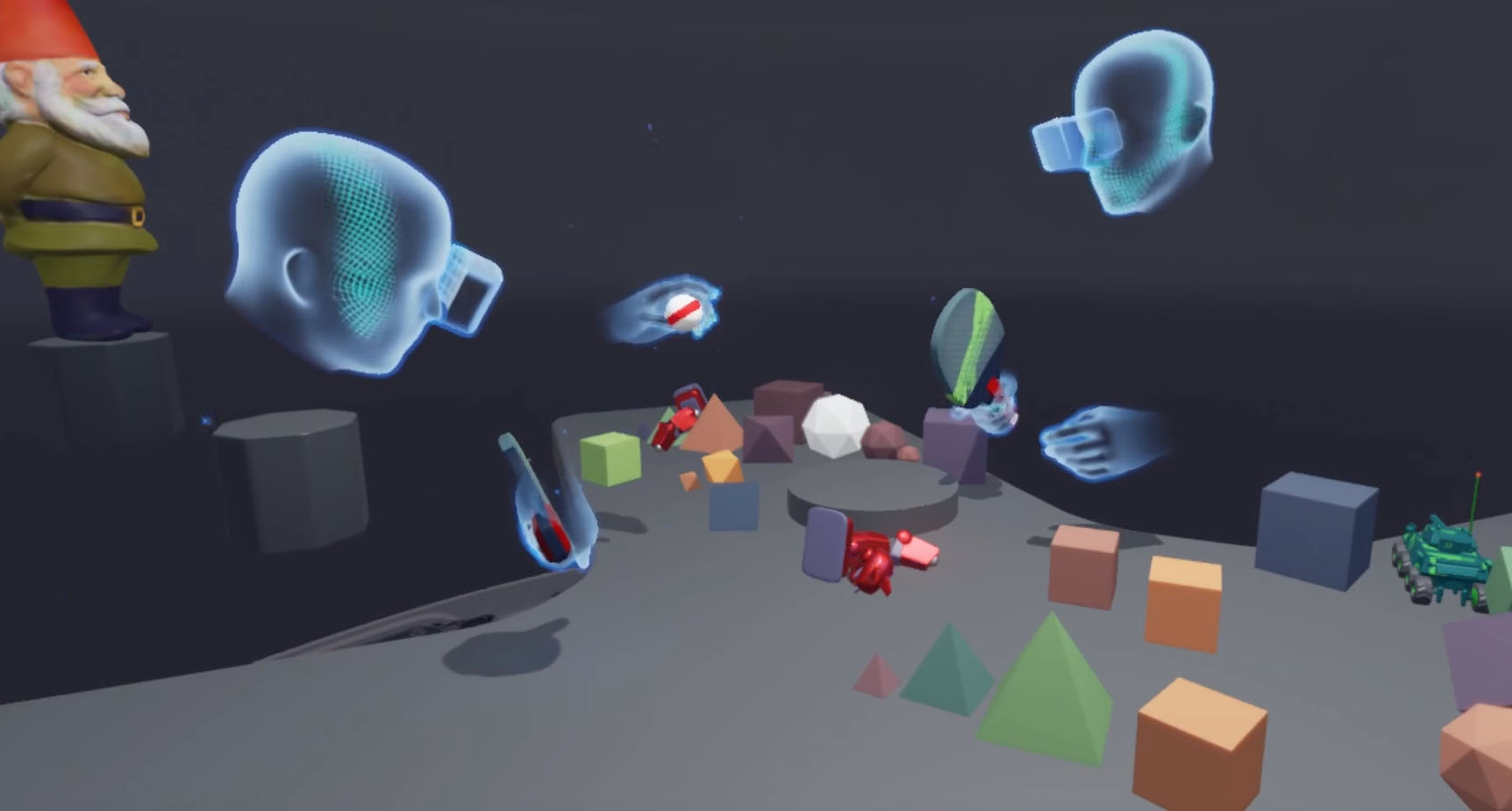 Lots of cool stuff at Oculus Connect last month. Seemed to be a big emphasis on Minecraft getting ported to Gear which took a little too much air time for our interests at Future Visual.

The item we were really excited about was the Toybox demo, showing how people at either side of the earth could interact seamlessly in the same virtual space. Absolutely incredible with just huge potential.

Following on with the theme of Social, there was a great piece on Upload VR http://uploadvr.com/social-virtual-reality/ about Social in VR.

An optimistic piece that suggested Trolls Need Not Apply, extract below.

In the end, social VR may be one of the most impactful uses of the medium. Social media in its current form is still at its infancy stage. In 2007, when social media truly began to take off Facebook was Queen of All Social Media. We since have seen spin offs (remember when you used to think Twitter was just where people who posted too many statuses on Facebook went?) and evolutions in the social media landscape. Over the last eight years of that change, society has adapted to a larger and more global culture. But that growth has also come with the scars of impersonality and callousness, which are apparent in the negatives that have come with the medium. Social VR could allow us to do away with the scars that marred the previous iterations of the medium; enabling us with the ability to blossom into the truly flat and global society we are headed towards. It has the ability to connect us in the ways the Internet promised us, but without the impersonality. It brings true face-to-face communication to the digital world, perserving with it long standing societal norms, while breathing life into new ones. The digital social world will never replace the physical one – at least not completely, nor should it however, social VR could “augment our social lives,” rather than replacing them. The world is becoming a global society to borrow from Marshall McLuhan and VR is the next big step in taking us there; trolls need not apply.